The Traitors Turn on Each Other in Gmod: TTT 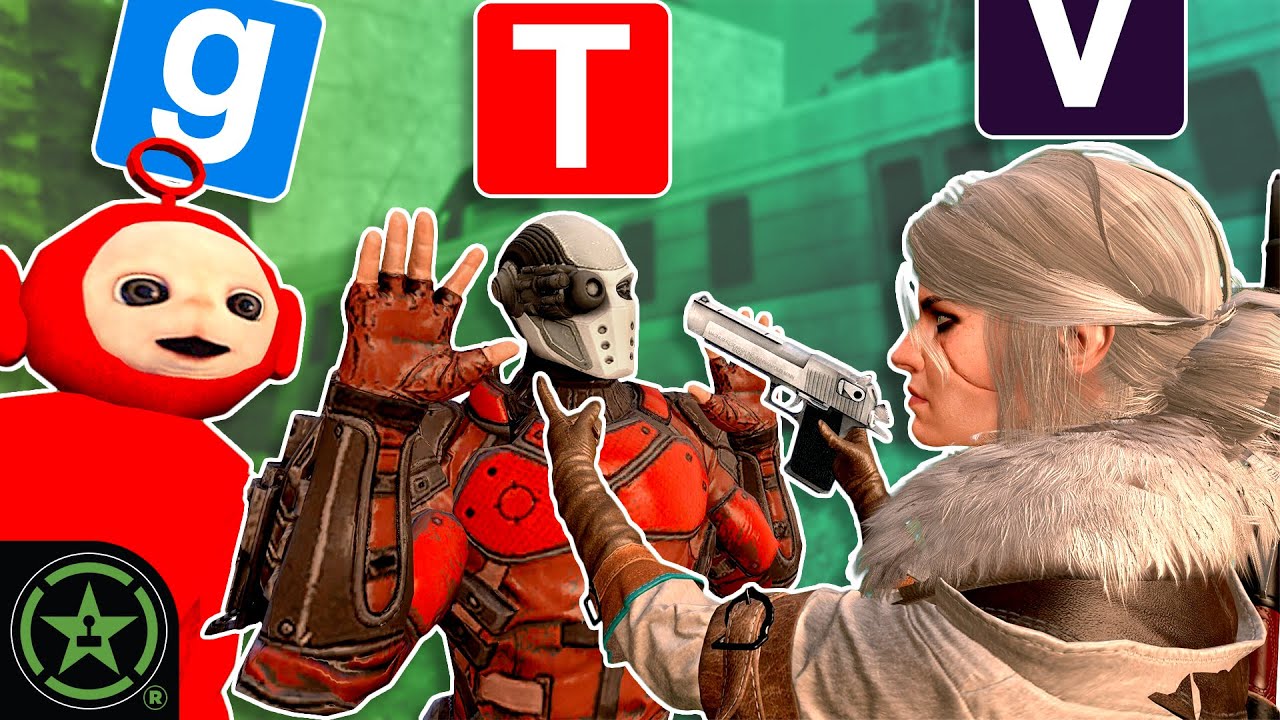 Innocent Roles:
• Innocent – No special abilities or weapons. Must take out all Traitors to win.
• Detective – Has equipment to find out who the Traitors are.
• Mercenary – Can buy both Traitor and Detective’s Equipment.
• Glitch – Looks like a Traitor to other Traitors. Cannot see who the Traitors are.
• Phantom – Haunts their killer on Death. If that person dies, the Phantom comes back to life.

Traitor Roles:
• Traitor – Can buy unique equipment and weapons. Must take out all Innocents to win.
• Hypnotist – Can revive dead players into Traitors.
• Vampire – Can briefly become invisible. Gets health from dead players.
• Zombie – Can kill other players with a knife and turn them into other Zombies.
• Assassin – Has one Innocent as their target. Does extra damage to that target and half damage to everyone else. Gets a new target when the current target dies.

Detective Only Weapons:
• Randomat 4000 – Adds a random effect to the current round.
• Golden Deagle – One hit kill on Traitors, but will kill the holder if they shoot an innocent.
• Taser – Rag dolls a player when shot
• Light Saber – Gives the user a Light Saber and Jedi powers.

Traitor Only Weapons
• Boomerang – Insta-kill throwable weapon that returns to the user.
• Barnacle Gun – Places an invisible Barnacle on the ceiling.

About Let’s Play:
Hello fellow Gamer. This you should watch me. I play game. Good. Thank you, thank you. If you watch me, I’m hot. Videos, they’ll be better… The Let’s Play view is the right thing to do YouTube, so do.

46 thoughts on “The Traitors Turn on Each Other in Gmod: TTT”