The Traitor's Game by Jennifer A. Nielsen 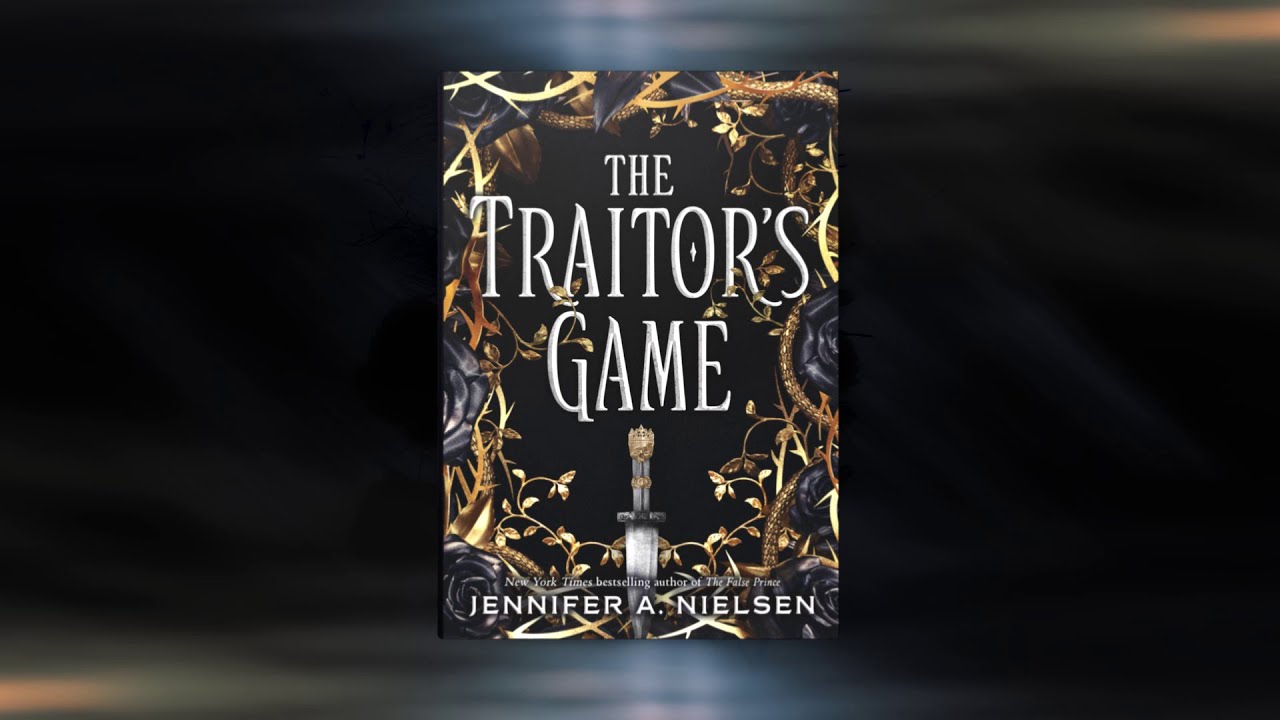 Nothing is as it seems in the kingdom of Antora. Kestra Dallisor has spent the last three years in exile, but that does not stop her from being drawn back into the web of her father’s dangerous politics. He’s second-in-command to the despotic and seemingly immortal king, Lord Endrick. With his arsenal of Ironheart soldiers and vicious condors, Endrick rules the land of Antora with a cruel and bloody fist. Her father’s position makes Kestra a valuable bargaining chip, which a group of rebels understands all too well—and they snatch Kestra from her carriage as she reluctantly travels home.
The kindnappers plan to blackmail Kestra into finding the Olden Blade, a lost dagger they believe is the only weapon that can kill the power-mad king. But Kestra is not the obedient captive they expected. One of the rebels, Simon, struggles to fulfill his orders as Kestra attempts to foil their plans, by force, cunning, or any means necessary. As motives shift and secrets emerge, both Simon and Kestra will have to question what it is—and who it is—they’re fighting for.

Jennifer A. Nielsen introduces us to an unforgettable new hero and heroine in this electrifying series about a treacherous game of intrigue and loyalty, love, and all that one is willing to lose in order to win . . . the Traitor’s Game.

5 thoughts on “The Traitor's Game by Jennifer A. Nielsen”