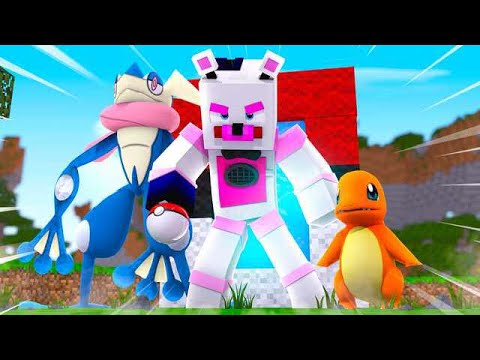 Welcome to the mind of Freddy. A Minecraft Roleplay series! This series is based on the characters from the Five Night’s at Freddy’s video games and other FNAF related projects and stories.

This channel revolves around Funtime Freddy and what he does when he is alone, and what goes on in his mind.

WARNING: This Series is not meant to follow what happens in the games. This is fan made With Fan Theorys and Ideas and may not follow the storyline of the Minecraft Fnaf Channel

This series is based off our speculation,fan theorys or ideas of FNAF Sister Location(and other fnaf related topics). There will be developments in this game’s story that do not directly follow the finished game.