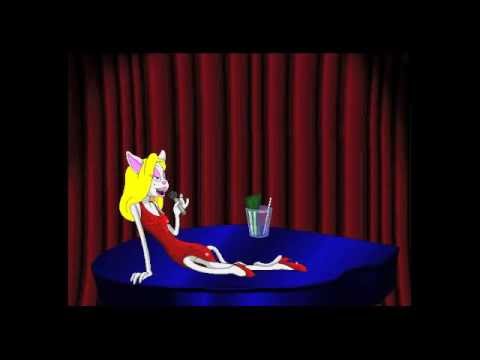 For anyone who remembers this masterpiece from 1996, here are all the cutscenes in alphabetical order except for the intros and outros, ripped directly from the game disc. This was one of my favorite games when I was little, and it still holds up.

Stay Tooned! is a 1996 action-adventure PC game that was developed by Funnybone Interactive and published by Sierra Entertainment.The player navigates through twenty rooms located on five floors. The basement, attic, and several hidden rooms are also accessible. There are thirty rooms to play in, but some don’t appear in all of the games you play and almost none of them appear in the same place twice in a row. These rooms all have keys to them, but you have to search for them since the toons stole them all; you can also collect random items that may be useful later.