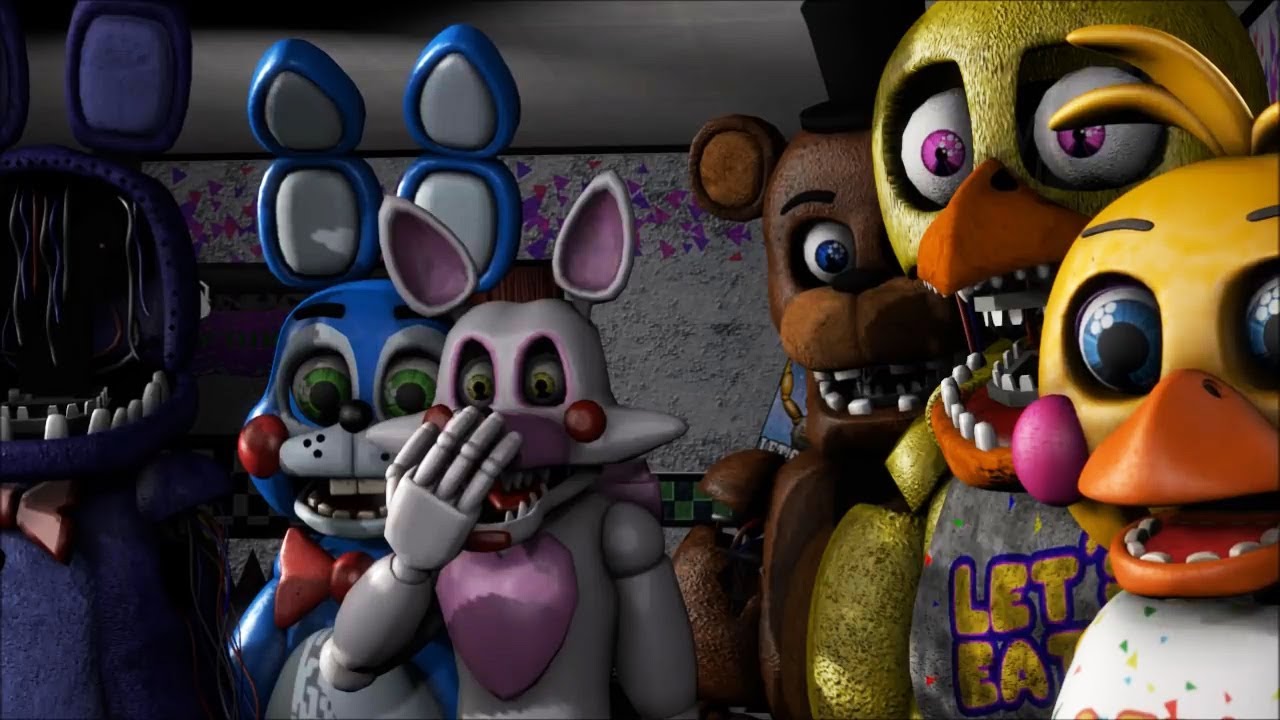 If you enjoyed this video please leave a like and subscribe, let us know in the comments if you want more animations.