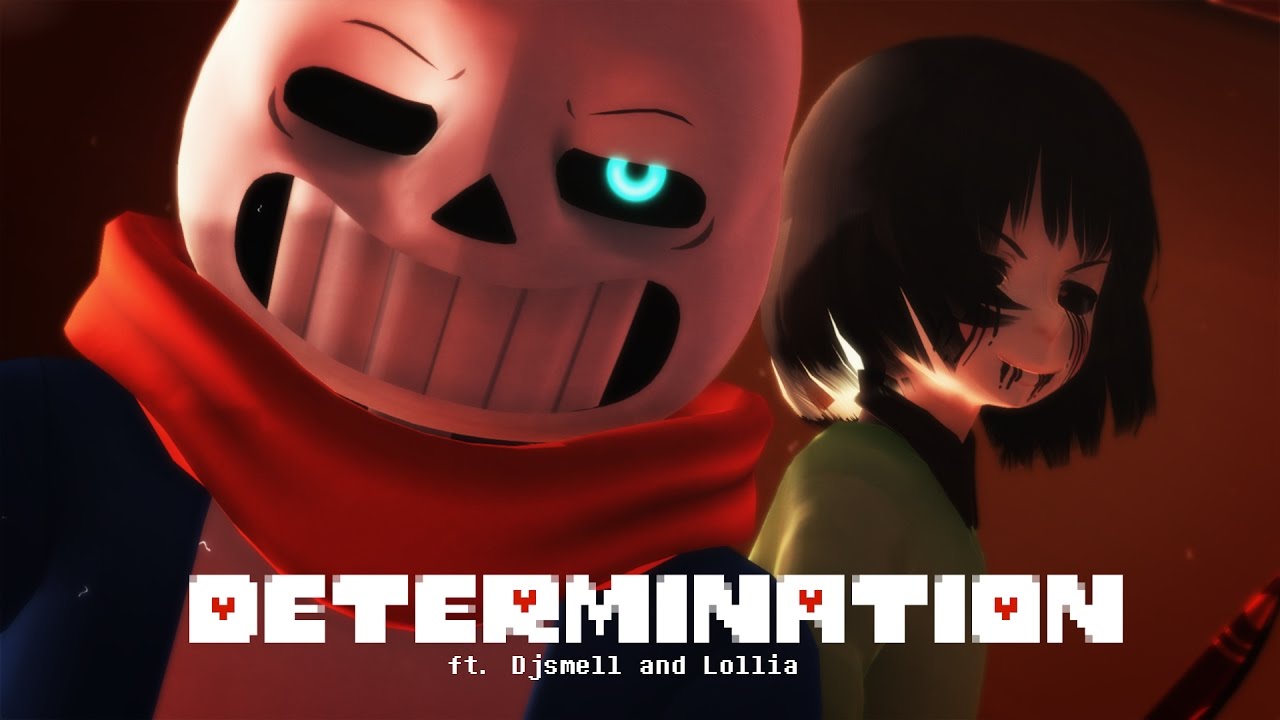 Like the stuff I do? Support me on Patreon! :

Watch the Behind the Scenes video of this animation! ||

Super big thanks to those people who made this insane cover!!

This took hella 7 months to do?? Mostly because I had to focus on a lot of things like Egyptian Tails but still!! This was like damn okay I didn’t think I’d work on something this long LMAO.

So right now, I am taking a break from anything that has to do with Sans, Chara and fighting because I don’t think I can think of anything else for a fight animation LMAO.

As much as I enjoyed making this, I already kinda see all the flaws I have LMAO. I’m not so used to animating such a song that has a fast pace?? Heck I’m not used to animate fight scenes.

Also about the ending. It’s up to you who ended up dead 😉
—