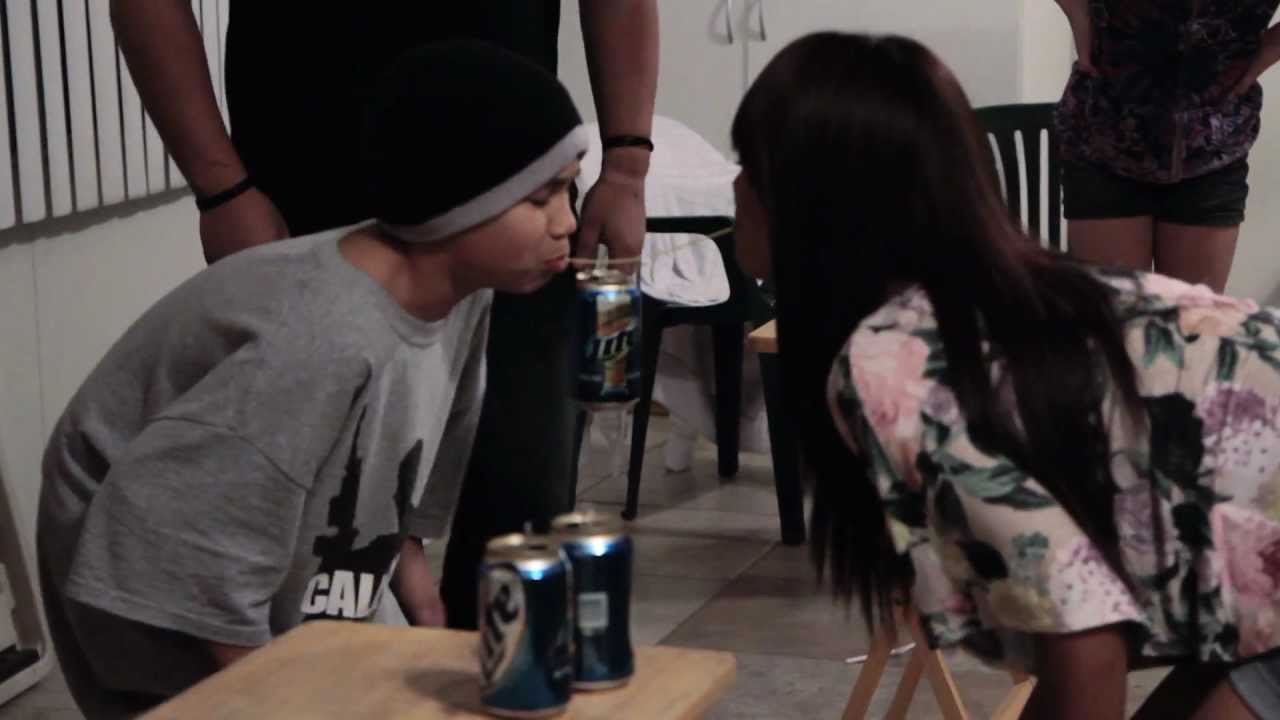 Watch this highlight montage of all the 39 games we played right here:

Team Battle: Going 2 at a time, 4 teams of 4 players compete head-to-head in a series of 30 challenges in a round robin fashion. The teams who win their respective matches earn points for their team. The team with the most points in the end are the winners. Levels 1-6 are worth 1 point each, and the points increase by 1 after every 6 levels. The last 3 challenges–levels 28, 29, and 30–are worth 6, 8, and 10 points respectively, however. Most of these challenges require one player from one team to play another from an opposing team, but there are also 2-on-2 matches, which happen every 3 levels.

Here’s the list of all the Team Battle games we played in order:

These were the second round of games we played this night.

For those interested, this was shot with a Canon EOS 60D using the Cinestyle picture style from Technicolor. Color Correction was done in Sony Vegas 11.