How to Use Cheats on Nestopia NES Emulator 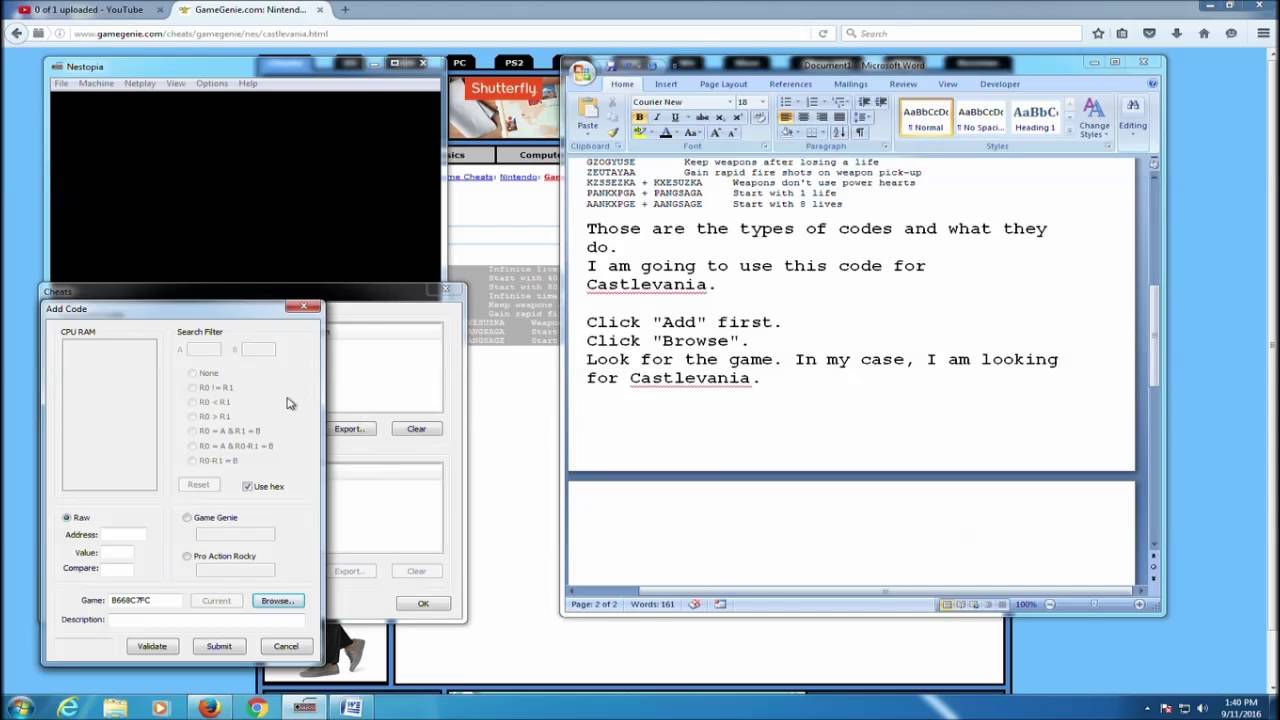 It must be the cult of video game cheaters who wanted to keep this a secret. I am just joking.

I never used the Game Genie on the NES, Genesis, SNES, Gameboy, or Game Gear back in the 1990s when it was released. The Game Genie was a cartridge that went inside a console, like a NES cartridge and it modified the code, so you could get infinite lives, infinite ammo, and skip to different levels. You had to enter a code to use the cheats however, like how I entered it in this tutorial.

17 thoughts on “How to Use Cheats on Nestopia NES Emulator”