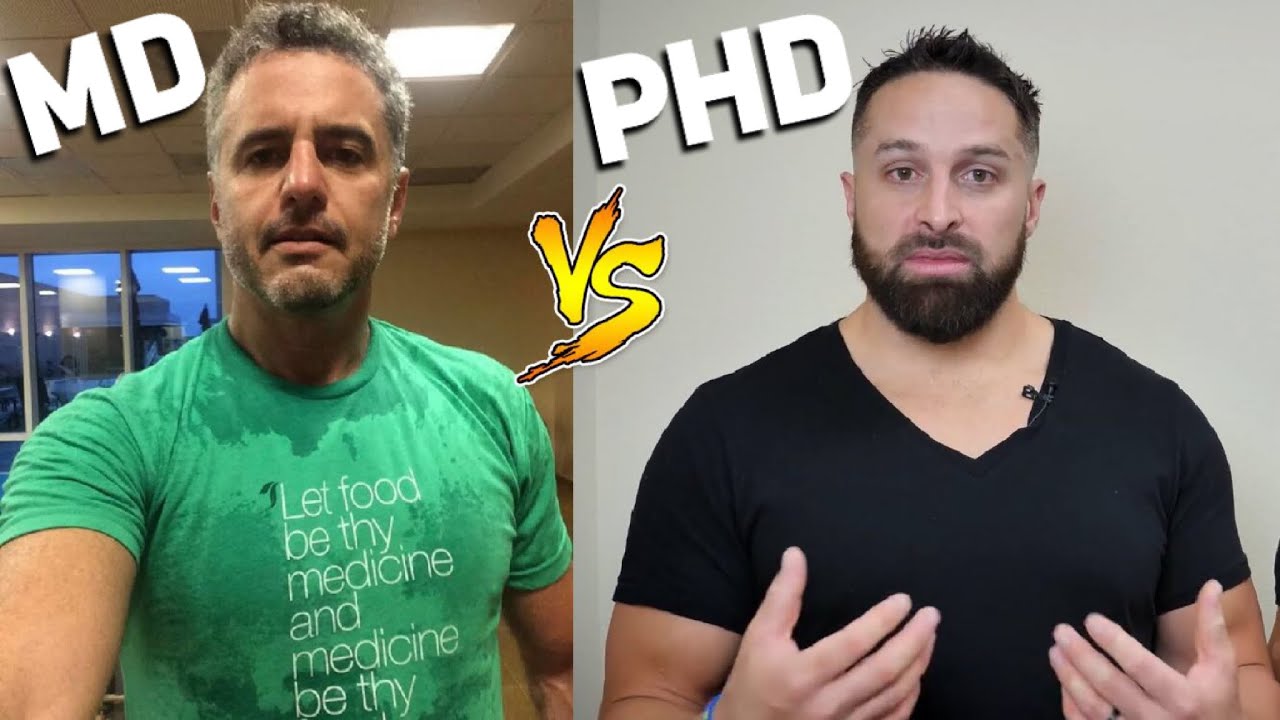 The Game Changers Debunked BioLayne article and video got enough traction that dr. Garth Davis decided to respond in full. He authored a lengthy and well researched response to Layne Norton full of research. It’s nearly book length, so I decided to turn it into an audiobook so you guys can listen to it.

Layne Norton Game Changers Debunked Response from Garth Davis MD. If you don’t have time to read the article, add this video to your watch later playlist and listen to it. Audiobook begins at 1:40.

dr. Garth Davis the link in the description for both: