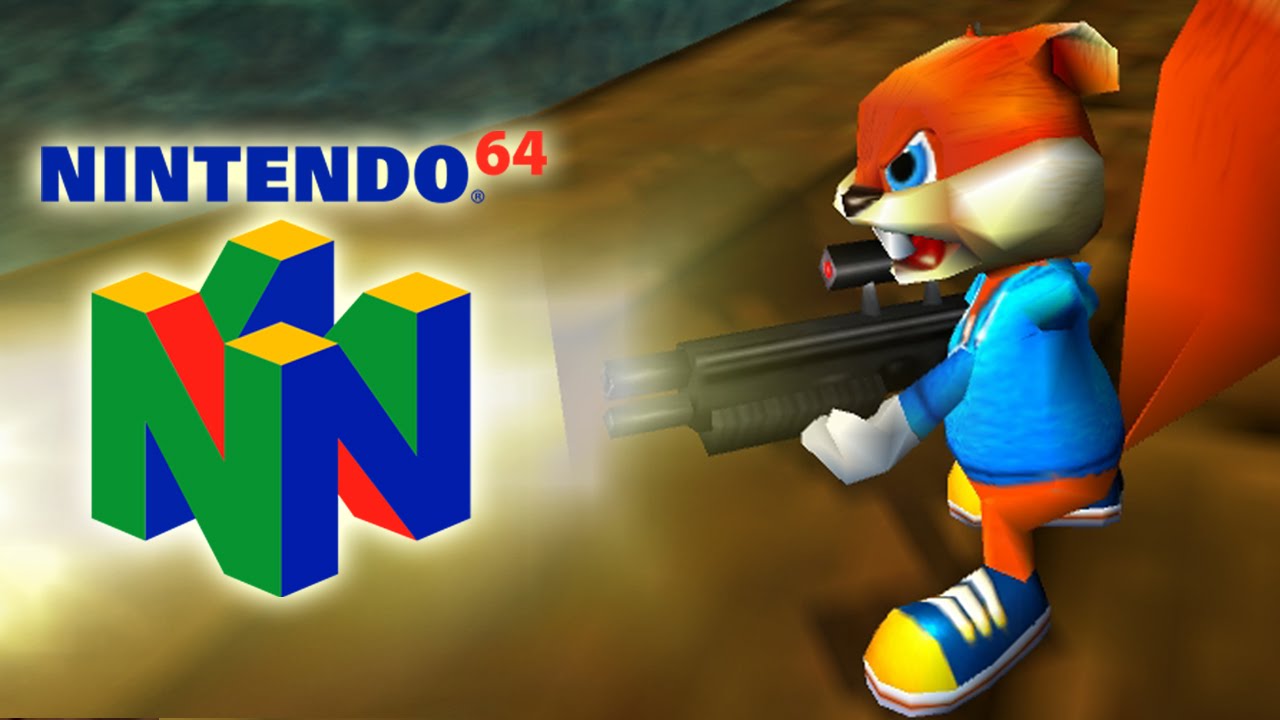 On June 23th it will be 20 years since Nintendo released the Nintendo 64. This console might not be the biggest commercial success in the company’s history, but it introduced us to vibrating controllers and the analog stick. Reasons enough to have a look at 10 Nintendo 64 games that still hold up today!

Super Mario 64 was one of the few launch titles for the Nintendo 64 and marked the beginning of 3D platforming. We all remember our first steps in a three dimensional Mushroom Kingdom. Being able to move Mario in all directions was amazing, but even for today’s standards this Super Mario game is fun to play. It surely was and still is a textbook example for 3D platformers.

#2 The Legend of Zelda Ocarina of Time

Even though it’s arguable, we think The Legend of Zelda: Ocarina of Time is one of the best games ever made. The story covers Link’s entire life, from a young Link growing up and to saving the princess as a grownup. Besides, the game has excellent level design with some of the most amazing puzzles and dungeons out there!

#3 The Legend of Zelda Majora’s Mask

Just like Ocarina of Time, that second N64 title in the Zelda series is amazing. Majora’s Mask messes with the classic Zelda formula in ways that have never happened since. You get to experience the same three days over and over again until everything is in place to defeat the bad guy. This makes the game still feel fresh, even though it’s already over 15 years old.

Banjo Kazooie was one of the biggest platformers of its time and even today it’s still a great game. It’s full of life and atmosphere. The focus on collecting items and puzzling is emphasized in level and game design. Besides all the greatness in design, Banjo Kazooie was even better thanks to the comedy aspect of it!

If you have to choose between the two Banjo games, go for the sequel Banjo Tooie. It feels like a more complete game, with more comedy, bigger levels and less emphasis on collecting items. Banjo Kazooie still is a good game, but we think Banjo Tooie will please your platforming needs even more!

Conker’s Bad Fur Day is a hilarious platformer about a squirrel with a hangover. This mature themed game was so well written, that even up until this day it’s one of the most funny video games ever made. The game world is amazing with it’s mature comedy, excellent platforming and fully voiced characters. If you ever get the chance, be sure to check this one out!

No matter whether you know this game as Star Fox 64 or Lylat Wars, it’s still is amazing! You can even play a port of it on the Nintendo 3DS. With its different paths, perfect smooth controls and high score system, this is a game for a harcore fans and completionists alike. Star Fox 64 is without a doubt the best game in the series!

Ogre Battle 64 is a strategy role playing game that’s pretty awesome. The game has isometric semi real time combat which is exciting. Your units can have different classes and can be placed in formation, making the combat very interesting. It’s one of those Nintendo 64 games that deserves more recognition.

Sin & Punishment is a game many of us have never played, because it wasn’t released in North America and Europe. This awesome bullet hell shooter is all about shooting, killing and avoiding enemies. Its presentation is stunning and the story of the game is very interesting as well. Games like Sin & Punishment never get old, so it’s no wonder that its Virtual Console re-release eventually led to a sequel on the Wii.

With Paper Mario the Mario franchise took an unexpected turn into role playing games. All this thanks to the success of Super Mario RPG. Its unique graphic style, entertaining gameplay and emphasis on comedy make every Paper Mario game a joy to play. This Nintendo 64 version is no different. It’s the best RPG available for the system!

By now you might have noticed we did not include fan favorites like Super Smash Bros, Donkey Kong 64 and Mario Kart 64. Smash Bros and Mario Kart were amazing at the time, but they feel kinda dated nowadays. And Donkey Kong 64 definitely was not as good as Super Mario 64 and the Banjo Kazooie games. Choices had to be made. Do you agree with our list? And what are your favorite N64 games? Share your memories in the comments and hit that like button if you want more videos about retro games!